How To Maintain Truck Cab Accessories

The function of engine coolant is to protect the normal operation of the engine. Its composition is mainly composed of water, antifreeze and additives. When the coolant is insufficient, the engine water temperature will rise, which is easy to damage engine parts. The most common reason for coolant leakage is that the water pump fails, resulting in poor sealing of the water pump and liquid flowing out of the pipe. Coolant leakage seems to be a small problem, but it is also a possible cause of water pump failure. If it is not handled in time, the normal operation of the engine may be affected. 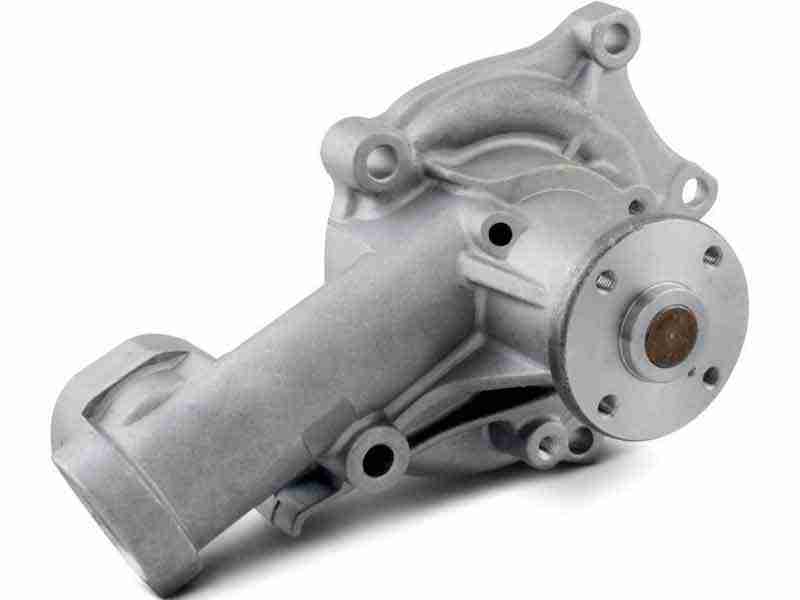 The first is coolant leakage. Coolant leakage is a common fault. Insufficient coolant will cause high water temperature, which will seriously affect the wear of bearings. Coolant leakage is a common problem. When the engine is close to the water pump, it is easy to leak oil. At this time, the coolant will leave a watermark on the exhaust pipe of the pump. Without coolant, truck engines will burn, wear more, smoke, and even catch fire. At this time, first check the important components of the cooling system (cooling fan, radiator, pump, etc.) Whether there is any damage. In order to find the leakage of the water pump, the owner can put a piece of white paper under the water pump and let it stay overnight. If the truck has been driving for some time, the effect will be the best. Checking the paper the next morning will show if there is a leak. If the paper is wet, green or orange – the color of the coolant. Then the leakage may come from the pump housing gasket or the “drain hole” at the bottom of the pump.

The truck makes a noise when it is moving. They emit a low-frequency growl or grit sound during engine operation. This sound is a rotary friction sound, which can be accelerated with the rotation of the engine, and the volume will change accordingly. This noise usually becomes more and more obvious with the aggravation of the fault. When the engine is working, the water pump makes abnormal noise, indicating that the truck water pump is damaged. It may be caused by internal foreign matters or bearing wear, or it may be caused by internal bearing damage, or the impeller is loose or separated from the shaft, resulting in abnormal noise. Especially when the vehicle is idling, noise can be heard. Place the screwdriver on the top of the pump housing and rest the other end against the ear to listen to amplify and isolate the sound. At this time, pay attention to driving and repair the corresponding parts in time, otherwise, the water pump will strike. 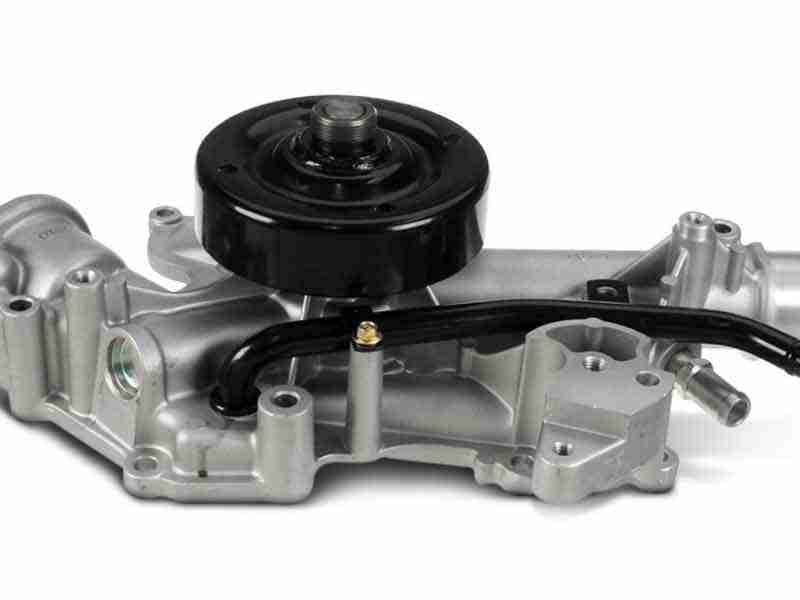 There are four reasons why the engine overheats. The first reason is the power supply: the voltage is too high or too low. Under a specific load, if the voltage variation range is outside the rated value, and the motor will overheat. At this time, the engine should be installed with a phase loss protection device. The second reason is the water pump: the power is not matched, the motor is overloaded for a long time, which makes the motor temperature too high. At this time, the number of starts should be limited, the thermal protection should be correctly selected, and the motor should be used according to the rated value. The third reason is that the motor body is connected incorrectly, which makes the motor temperature rise rapidly; The stator winding has phase-to-phase short circuits, turn-to-turn short circuits, or local grounding, and the motor is partially overheated when it is light, and the insulation is burnt when it is serious; If the ventilation system fails, check whether the fan is damaged, whether the rotation direction is correct, and whether the ventilation duct is blocked. The fourth reason is the working environment: the motor winding is affected by dampness or dust, oil stain, etc. attached to the winding, which leads to the reduction of insulation. The insulation resistance of the motor shall be measured and cleaned and dried.

In the engine cooling system, the root cause of scale is water quality. The water contained in the coolant used by the engine is usually not softened. The water contains a certain amount of calcium and magnesium salts, which usually undergo some physical and chemical changes as the temperature of the coolant rises and the pressure changes, eventually forming solid deposits attached to the cooling system. Oxidation in the water pump in the engine will cause rust. In addition, when the cooling water is hard water, the water contains a lot of minerals, which will precipitate and form scale after the temperature rises. If distilled water is used, this situation will not occur. In order to prevent rust and scale, the following measures can be taken: add rust inhibitor; Add soft water or tap water as much as possible; Keep the water surface height of the radiator to prevent air from entering the water jacket, so as to reduce the generation of rust; In order to protect the cooling system, it is better to use antifreeze, otherwise the water jacket will be easily broken when the water freezes in cold weather; The radiator shall be prevented from leaking, the number of water additions shall be reduced, and the number of water changes shall be reduced to prevent excessive scale. 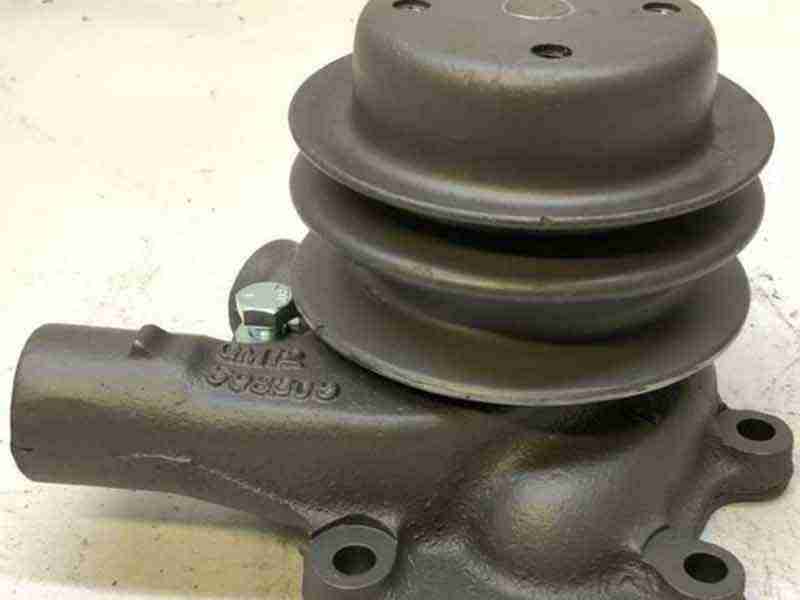 This problem is typically caused by an airlock in the cooling system that cannot be discharged. That is to say, there is air in the water circuit of the water pump and the engine, but it cannot be discharged. When driving at high speed, the cooling effect of the engine is reduced due to the high-speed operation of the engine, and the engine problem is higher than usual. The air resistance expands, pushing the water outward. This causes steam to appear in the water pump. To solve this problem, after the engine water temperature is normal, pull the accelerator cable to keep the engine running at 1500-2000r/min for 10 minutes, and then repeatedly open and close the air vent cover at the water supply port to exhaust the air in the engine water circuit. At this time, water will be sprayed outward (be careful not to burn). Be sure to tighten the air vent cover before it is sprayed, and keep doing this repeatedly until the water is no longer sprayed outward, You can open the vent cover directly. Then check the antifreeze position, replenish the missing antifreeze, and screw the vent cap.

We adhere to the business policy of “quality first, service first, continuous improvement, innovation to meet customers”, and “high quality, high standard” as the quality goal.

Chat with us
Chat with us
Questions, doubts, issues? We're here to help you!
End chat
Connecting...
Please leave your inquiry and your phone. We will give you feedback within 12 hours.
Our operators are busy. Please try again later
Have you got question? Write to us! Please leave your phone or what'sApp
This chat session has ended